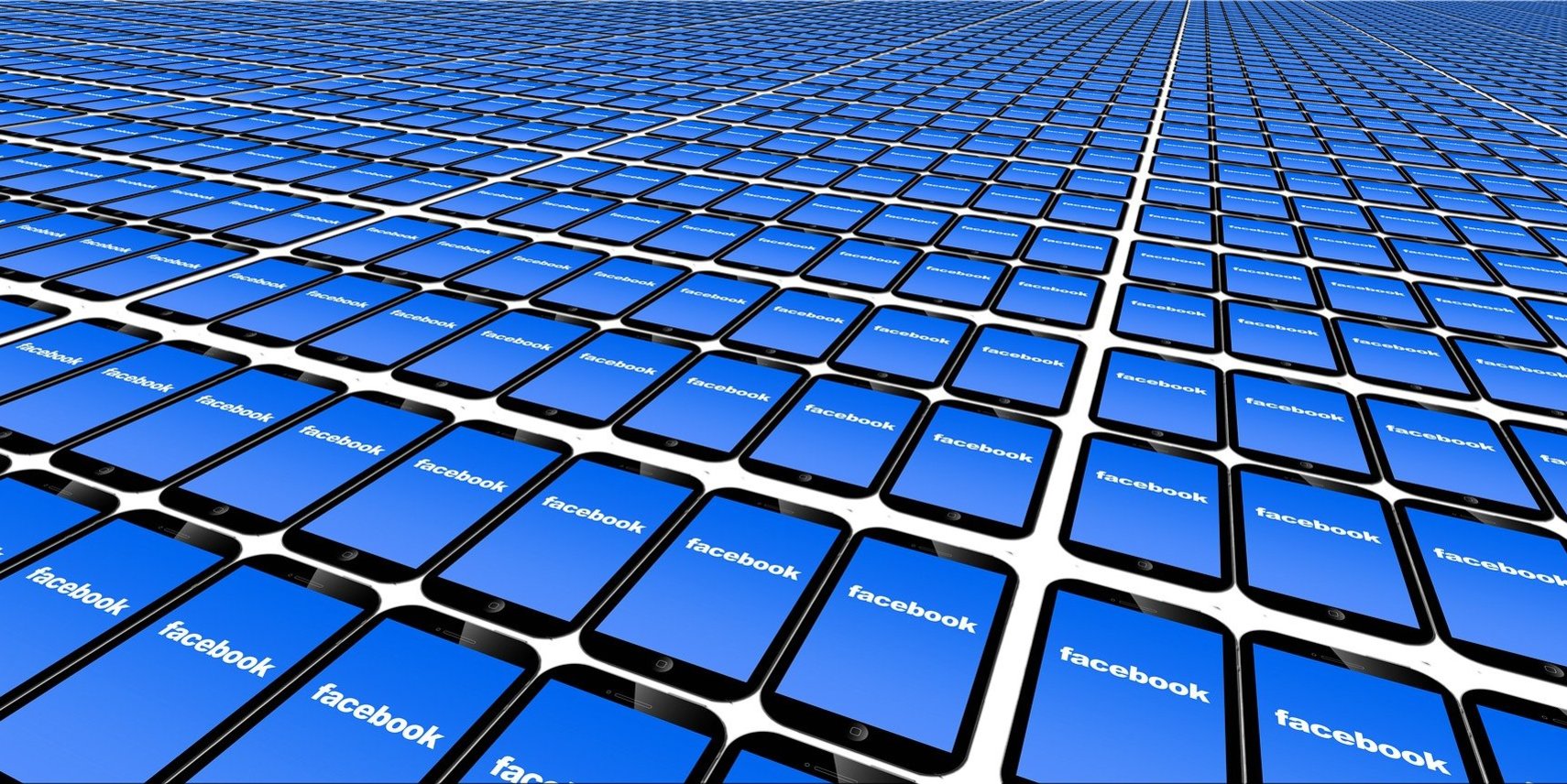 4 Simple Ways To Make Facebook Remarketing Work For Your Business

Posted on 24th May 2021 at 10:33
Remarketing is something you may not be familiar with, but you will most definitely have been a target of it without knowing.
Remarketing works by following an individual around the internet with relevant offers. When a potential customer goes to a website they are "cookied" or marked. To remarket to these site visitors, a code is put on the page that the customer browses through. This then prompts sellers’ advertisements to attach themselves to that cookied user as they move around the web, whether that be on a social media website or on different websites throughout the internet.
So, when you see advertisements on the sidebars or top banners of other websites of the item you have just been looking at online, this isn't a coincidence or "fate" - it's remarketing.
With Facebook's regular monthly customer base larger than China's population, and 22 billion ad clicks per year, Facebook is most certainly much better for remarketing than any other platform we have right now. Currently, Facebook is the most popular social media channel out there. It has even more customers than any other social or video-based platform. Simply put, it's the best place when it comes to getting to as many people as possible. But that's not all!
On Facebook, individuals are more likely to see your advertisements than they are on any other websites, where people either use ad-blocking tools or just tune them out as white noise. Internet users have become quite savvy and have begun using ad blockers as they get fed up with the variety of online advertisements they see on a daily basis. So, those advertisements you're running on AdWords most likely aren't reaching every one of your targets.
Yet on Facebook, ad blockers don't function! Why? It comes down to the fact that Facebook doesn't place the advertisements in separate banners. They position them straight within your feed, impersonating natural web content. They aren't intrusive or frustrating (essentially), so, every one of your Facebook Remarketing Ads will actually reach your desired target without offending them while doing so.
Now that you understand how Facebook can be a really effective system for remarketing, you may be at the point where a Facebook remarketing campaign makes sense for your business.
Let’s dive into the basics...

1. Get your followers on board with your remarketing strategy

It's always wonderful to have high fan numbers on your Facebook Business Page, but expanding these naturally can be challenging.
Luckily, Facebook enables you to run paid campaigns with the primary objective of obtaining page followers or fans. But it is very important to realise that you should NEVER resort to “buying” followers unless it's via remarketing!
If you are currently utilising Google Ads campaigns you are likely aware of just how positive reviews and ratings can affect your search engine rankings and also the price you pay per click (PPC).
Facebook has a very similar scoring system, which determines just how much you pay and also just how commonly your advertisements are revealed to your target audience.
The main influencer of relevance rating is engagement rates, which are most likely to be much greater if you're showing your advertisements to your existing Facebook followers. The end game is for your Facebook fans to be your brand ambassadors, as they are the group most likely to engage with your content. This means a high engagement score resulting in a lower cost per click and also more exposure to relevant parties.

2. Remarket to people that have actually “liked” your page

Now that you have the fans or followers, you need to guarantee they see and also interact with your updates and posts.
Take tip #1 a step further by remarketing your published posts to your Facebook fans. This is a foolproof technique since these individuals have not only previously interacted with your brand, but they have actually engaged with your brand on the same platform you're remarketing with.
If a customer has actually taken the action of liking your web page, after that it's clear they've welcomed some level of brand name commitment. The chances of them engaging with your articles, therefore, are much higher. This again brings about higher relevance scores and also organic reach.

3. Get strategic with timeframes and ad scheduling when planning your campaign

Advertisers need to be cautious about fatiguing their remarketing target markets.
The life of a Facebook ad is normally temporary - consider the goal of your ad rather than just running it until the ad’s budget runs out. Are you running a Black Friday, limited-time discount rate? Then run the ad aggressively for the time of the sale, without frequency caps, to a remarketing checklist that is among your audience who have interacted, but really did not convert.
If you're attempting to simply advertise your page to site visitors, this may be an ongoing advertisement set, where you transform the copy and imagery every now and then to keep your ads fresh.
Similar to Google Ads, you can likewise establish ad routines to run your ads on particular days of the week as well as designated hours of the day, rather than 24/7.
If your business is a SaaS (software as a service) company, you may well notice higher web traffic and conversion volumes from Monday to Friday during the normal working day (from 9am to 5pm), then produce an advertisement timetable accordingly.

Lookalike audiences permit you to duplicate an appropriate audience to expand your reach to a completely new set of leads. This is a very effective means to broaden your reach and locate an untapped audience. What better way to do this than by duplicating your remarketing list?
You know this set of leads is "in-market”, so by layering lookalike target markets, in addition to your custom audience, on Facebook you’ll certainly discover leads that are similar in demographic as well as likely to be interested in your items or offerings.
The magic of a Facebook remarketing campaign is that it continually targets those that have seen your website and your social media profiles, so this enables you to provide more detailed messages to them.
Considering that they are already familiar with your product and services, it isn’t a huge reach to transform these participants into buyers.
Get in touch today to learn about other web design services available from it'seeze Web Design Knutsford and keep coming back for more online marketing tips.
Tagged as: Facebook, Remarketing
Share this post: